Both the new Hogwash ‘Rainmaker‘ LP and the Local Resident Failure ‘This Here’s The Hard Part‘ LPs are up for pre-order now! 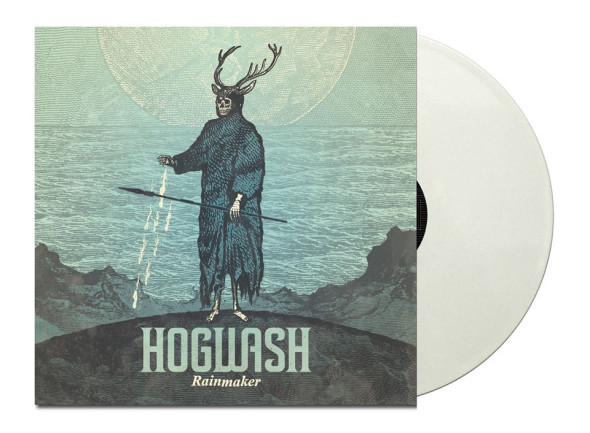 Hogwash‘s ‘Rainmaker‘ is on limited white vinyl, and is also available for a limited time in special bundle deals with our Lipona and Rust Belt Lights releases, so if you’ve been holding out, now would be a great time to pick up some great quality punk rock. These will ship at the end of January (very soon)! 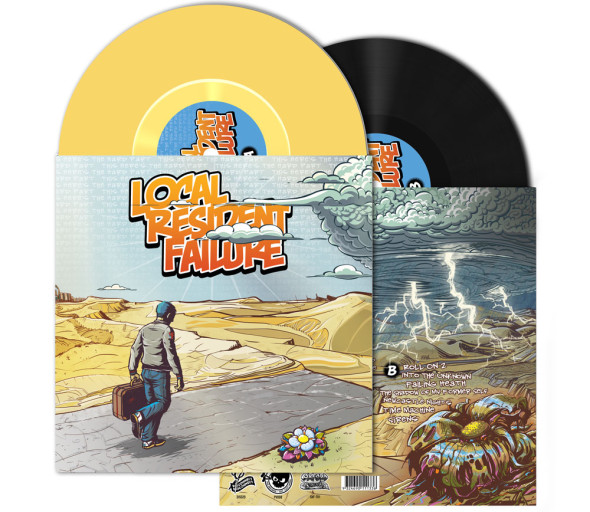 The Local Resident Failure LP will be limited to 50 copies in the UK, so act quick, as we expect these to go quickly. Limited to 20 on black and 30 on mustard yellow. Pre-orders will get downloads of the first 2 singles off the album ‘Around The World‘ and ‘Old Skool‘, and should ship around the start of March.