‘Memory Lane‘ see’s Primetime Failure back with more of the great 90’s influenced catchy punk rock we first saw on their 2017 debut ‘Home’. Whilst the tunes are great, the record is even better, with limited red or yellow vinyl with an awesome screenprinted b-side. You can pick up the album from our Bigcartel or Bandcamp stores. 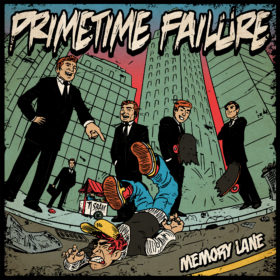 ‘Escalating Quickly‘ is the long awaited return from one of punk rocks most loved bands, Ten Foot Pole. On their new album, the band mix up their 90’s skatepunk roots with some new sounds to create a catchy, powerful and fun punk rock return for 2019. We have an exclusive red variant of the new record (limited to 100 copies) available now (along with CDs) with these shipping in June. Order now at Bigcartel or Bandcamp. 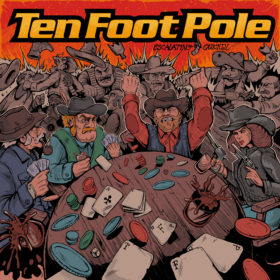