Super excited to announce we’ve teamed up with Wiretap Records to release a UK / Euro exclusive variant of the upcoming debut Radar State LP ‘Strays‘, out in January 2019. 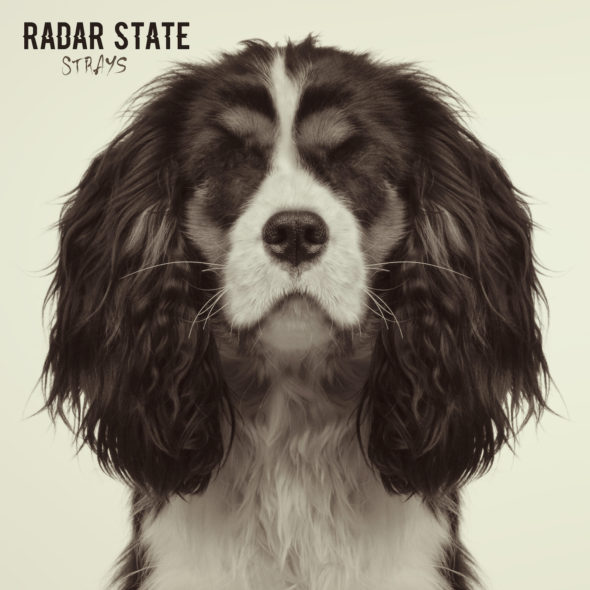 Radar State is a new band featuring Matt Pryor and Jim Suptic of The Get Up Kids, Josh Berwanger of The Anniversary and Adam Phillips of The Architects / The Gadjits, playing classic sounding pop punk / melodic punk rock, reminiscent of early The Get Up Kids and big influences on the quartet such as The Damned, Pegboy, Undertones, Seaweed and Dillinger 4.

Pre-order the record now from our store: https://disconnectdisconnectrecords.bigcartel.com/product/radar-state-strays

The band have released a couple of videos from the upcoming album to get you in the mood: