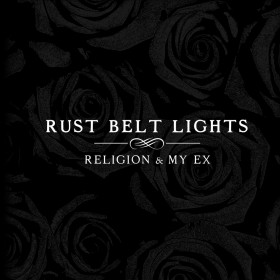 Pre-orders for the new Rust Belt Lights album ‘Religion & My Ex’ are up now! Check it out at our webstore: http://disconnectdisconnectrecords.bigcartel.com/product/rust-belt-lights-religion-my-ex

We have the UK exclusive red version of the vinyl, limited to 100 copies. Pick up the album now and receive mp3s for the tracks ‘Pack Up And Go’ and ‘Old Ghost’ to your inbox to tide you over until the album drops! Check out ‘Pack Up And Go’ below!